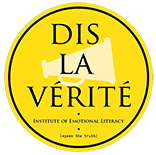 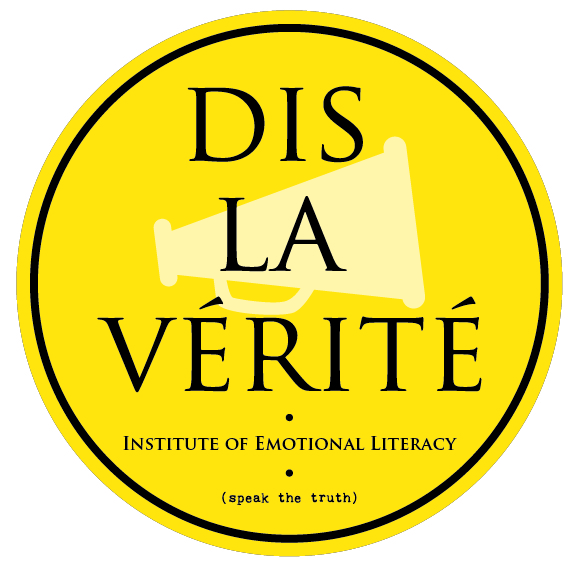 As an Activist: ​Omari has been involved in a multitude of activities and programs in which he has been called upon to provide help as a speaker, poet, ally or providing assistance with his hands.

In Politics: ​Omari served as a top Legislative researcher, writer, aide for the Detroit City Council. In addition he has authored many resolutions that have been converted into citywide and statewide legislation/actions. In 2006 Omari waged a campaign as candidate for State Representative in the State of Michigan. Currently he manages one of Michigan’s top 3 electorate phone canvassing teams for Michigan Liberation and Michigan Liberation Action Fund.

Omari, a founding board member of SASHA Center, is also the lead male facilitator for the organization and is tasked with educating men and boys about the very serious realities of gender based violence, anti-women and rape culture, and to provide bystander intervention strategies via training.

As a facilitator, speaker and trainer, Omari has provided services to colleges, non-profit teams, school staff members and students across the country, earning him the Ava Rogers Award in 2016 (presented at Take Back The Night, Detroit) and SASHA Center’s “Community Engagement Award.”Most recently, Omari’s training has led to the cultural transformation of the “Open School” district in Portland, OR.

As the North American Director of the Black History 101 Mobile Museum, Omari has accepted the privilege of helping to preserve the history of Black people in America by leading themed exhibits throughout the country for close to 15 years. The Black History 101 Mobile Museum’s purpose is centered in historical accuracy promotion and anti-racism training

As an Artist: ​Omari has held the attention of audiences across the country including representing Detroit, MI as a member of eight National Poetry Slam Teams (2008 & 2016 Grand Slam Champion) and the 2007 Rust Belt Championship Slam Team. In addition, he has performed at over 200 higher education institutions throughout the U.S. 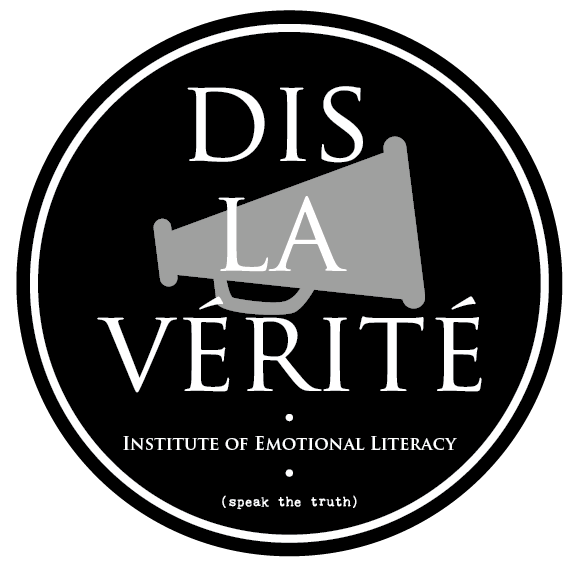 Dis La Vérité: Institute of Emotional Literacy was founded to cultivate the normalization of not only being mindful of feelings and needs but being better at honoring and understanding the destination and distance those feelings and needs must travel.